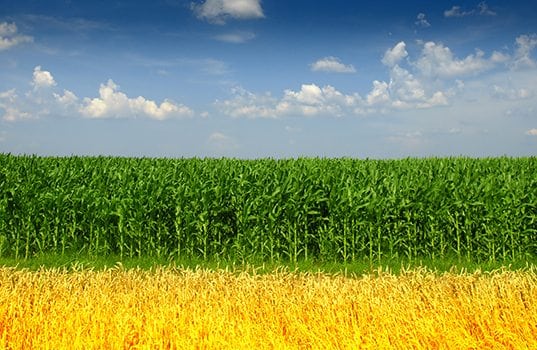 The Renewable Fuels Association is pleased with the findings from a report issued Tuesday that concluded biofuels from crops do not harm food supplies.

The report was funded by the U.S. Department of Energy, the World Bank and other groups.

“The high-profile expansion of ethanol production in the United States and Brazil, in tandem with a global price spike in food and commodities in 2007–2008, led many to contend that a causal relationship exists between biofuels expansion and food insecurity,” according to the report. “The apparent short-term correlations are often cited as evidence of negative impacts of biofuels on food security. There are several problems with such assertions. First, many studies attribute the food price spikes in 2008 primarily to other factors such as oil prices, economic growth, currency exchange rates and trade policies. Speculation in food commodities also contributed to price spikes in 2008 and 2011. Second, the correlations did not persist as global biofuel consumption continued to grow and cereal prices fell or showed distinct patterns over the last six years, driven by oil price, national agricultural policies and exchange rates,” the report found.

Among other conclusions, the report noted that while the 2012 U.S. drought caused some ethanol plants to reduce output or temporarily shut, “[t]hanks, in part, to the ethanol ‘supply cushion’ and market flexibility, there was not a notable jump in commodity prices as the 2012–2013 crop was harvested, despite a drought affecting 80% of U.S. agricultural land.”

“These findings reflect what many in the academic community and biofuels sector have been saying for some time — there is no meaningful relationship between growth in biofuels production and food security or food prices,” said Renewable Fuels Association President and CEO Bob Dinneen. “U.S. farmers have produced the three largest corn crops in history in the last three years and global grain supplies are at record levels. More grain is available for food and feed use globally today than ever before. Further, one-third of every bushel of grain that enters the ethanol process is enhanced and returned to the feed market in the form of protein-rich distillers grains.”

“This report should end the debate with those that continue to perpetuate the outdated and inaccurate ‘food versus fuel’ myth. There is clearly more than enough corn to feed and fuel the world.” 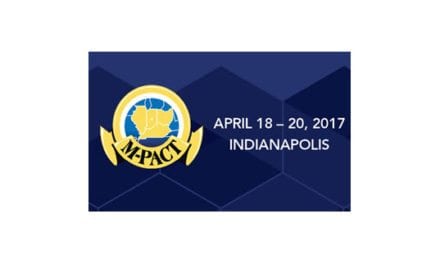