Low gas prices helped drive sales increases at convenience stores in 2016—and retailers expect those strong sales to carry over into 2017, according to a survey of retailers released by the National Association of Convenience Stores (NACS).

“The continued improvement of the economy and low gas prices gave our customers more confidence to buy inside,” said Aloha Petroleum’s Richard Parry (Honolulu). He said that he expects “better-for-you” items to help continue to drive strong sales in 2017.

Industry-wide, better-for-you items like fruits and vegetables, yogurt, nuts and health bars saw strong sales in 2016: 63% of retailers reported that sales of these items increased in 2016. Only one retailer surveyed said that sales were down in 2016. “Healthier-for-you items are beginning to gain some traction,” said Michael Zielinski with Retail Management Services Inc. (New Lenox, Illinois).

Retailers said that new investments in food and beverage equipment are also growing sales. Kwik Trip (La Crosse, Wisconsin) saw strong sales from its high-end hot beverage sales with its Franke machines, and is investing in new beverage offers to continue the momentum. “We expect explosive growth from our new cold brew coffee and smoothies in 2017,” said Steve Loehr.

Ready-for-you meals will be a big industry trend in 2017, according to Sam Odeh with Power Mart Corp. (Elmhurst, Illinois). Meanwhile, products produced locally—whether snacks, merchandise or even craft beers—are gaining in popularly, according to Todd Kunkel at Handy Mart (Durand, Wisconsin).

Despite concerns over threats to their businesses, 69% of retailers are optimistic about their own business prospects in the first quarter of 2017, largely because of the combination of convenience and an enhanced food offer.

“More convenience stores are adding foodservice, and our industry is moving to a one-stop shop for local communities,” said Nishant Chudasama with Cadnicks (Orange, California).

“I truly think food will continue to be the trend in 2017—but it’s going to take ingenuity and creativity to continue to entice people to visit convenience stores for lunch and dinner. We’ll need to continually adapt to reflect trends and customer preferences—whether it’s a new burger or a new healthy option,” said Dennis McCartney with Landhope Farms (Kennett Square, Pennsylvania).

The quarterly NACS Retailer Sentiment Survey tracks retailer sentiment related to their businesses, the industry and the economy as a whole. A total of 81 member companies, representing a cumulative 4,052 stores, participated in the December 2016 survey.

WPMA Thursday Session—Outlook for Energy: A View to 2040 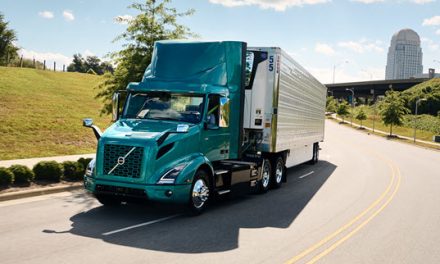 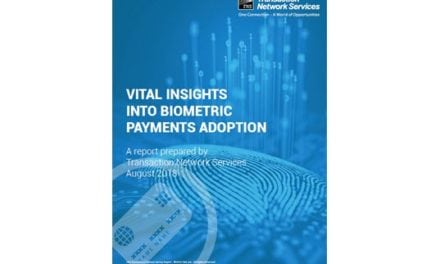