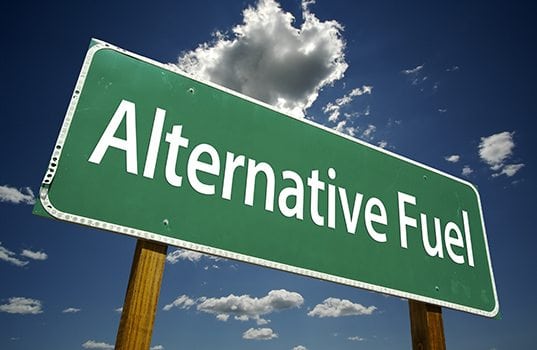 Oklahoma families and businesses saved just over $8 billion thanks to low-priced natural gas, created by a combination of increased energy production and strong, safe infrastructure to deliver it, according to a report from Consumer Energy Alliance.

The report, “Oil and Natural Gas Energize Oklahoma,” found that residential energy users saved more than $2.6 billion while commercial and industrial users saved almost $5.5 billion from natural gas over the period from 2006-2016. These savings are significant to a state that has been dubbed by the Energy Information Agency as the most significant trading hub for crude oil in North America. The state is also the fifth-largest shale gas producer in the country.

The analysis details how Oklahoma’s refineries are interconnected to the nation’s larger pipeline network, with several critical pipeline systems terminating there. There is no doubt that the energy industry is a big driver of the state’s economy. Even during the recent decline in oil and gas prices at the beginning of this decade, when the unemployment rate lingered around 7 percent, the sector continued to be responsible for most of the Sooner State’s economic growth.

CEA’s analysis also found that in 2016, the oil and gas industry provided more than 399,000 jobs statewide and generated $39.5 billion in value-added to the gross domestic product.

Additional highlights from the report include:

“Until Houston’s prominence in international oil exploration began, Oklahoma and more specifically, Tulsa, used to be known as the oil capital of the world, and to this day continues to remind people of its significance as the epicenter for international benchmark pricing for oil. The energy industry in the state is intricately tied to this nation’s past and its future, spoken about both socially and in classic literature,” said CEA Mid-Continent Director Wyatt Boutwell. “The state’s families and businesses understand what energy affords them and work hard to meet in the middle when it comes to development. We hope the state’s leaders and its communities continue to see the value the energy industry brings to the state and their local cities.”

U.S. Petroleum Demand Near Its Highest Levels In 11 Years 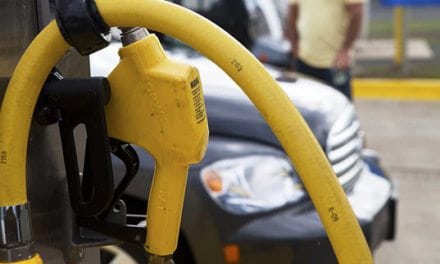