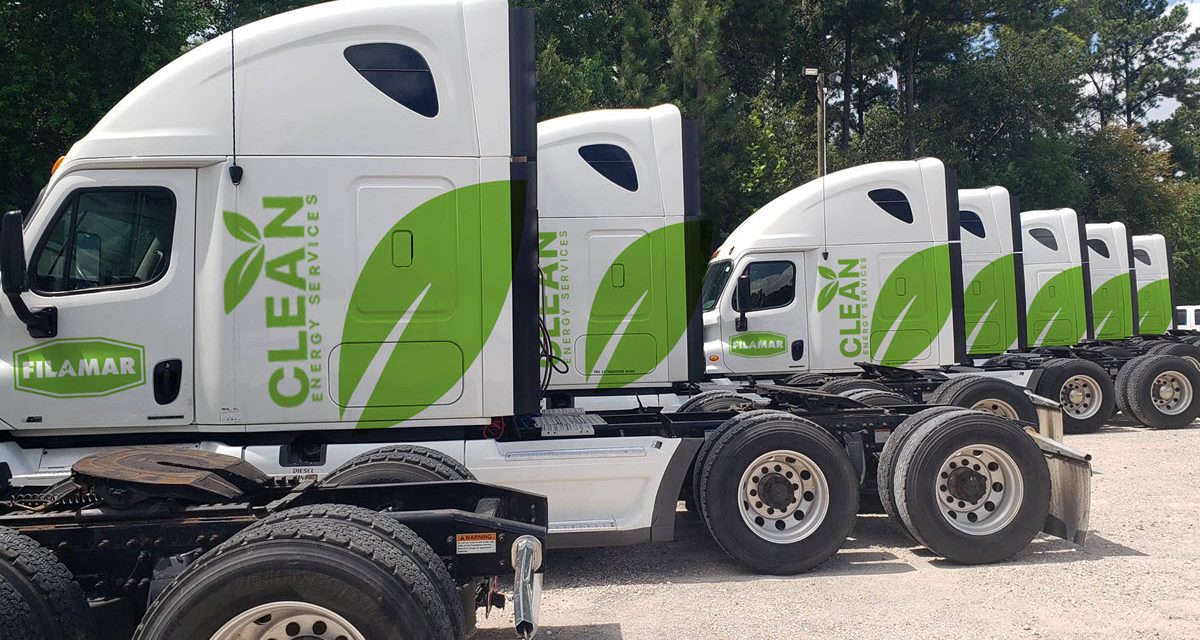 Clean Energy Fuels Corp., the largest provider of the cleanest fuel for the transportation market, has been awarded a contract by San Diego Metropolitan Transit System (MTS), to provide an expected 86 million gallons of renewable natural gas (RNG) to operate its bus fleet.

“San Diego MTS was an early adopter of natural gas in the 1990s and has continued to seek cleaner and more economical fueling options,” said Clean Energy Senior Vice President Chad Lindholm. “As a result of the use of RNG the people who live in the San Diego area will have less exposure to greenhouse gas emissions and cleaner air.”

“RNG is a great example of how we can use innovation and technology to create a cleaner and more sustainable environment,” said MTS Chief Executive Officer Sharon Cooney. “The use of RNG is an important strategy for MTS while we work toward achieving our goal of zero emissions. This contract with Clean Energy will play key role as MTS continues transitioning to a more eco-friendly transit system.”

MTS serves the San Diego metropolitan area with a fleet of 764 buses, of which 595 run on RNG, that fuel at four private transit stations. The contract was awarded through competitive solicitation. By operating on RNG instead of diesel, it is anticipated that the fleet will reduce 73,972 metric tons of carbon dioxide—the equivalent of planting 1.2 million trees, taking 15, 939 gasoline cars off the road, or recycling 25,596 tons of landfill waste per year.

Clean Energy continues to make significant investments in the production of additional RNG sources and has partnered with two of the most sustainability-committed global energy companies, TotalEnergies and bp, to sign partnerships with dairy owners around the country.

The project at Del Rio Dairy in Texas, which is part of Clean Energy’s join venture with TotalEnergies, is in final commissioning with manure introduced to the digester and its first gas injection is expected in the first quarter of this year. When operational, the manure from Del Rio’s 8,000 milking cows is anticipated to produce more than a million gallons of RNG a year.

Construction at South Fork Dairy in Hart County, TX is expected to commence soon with an anticipated 2.6 million gallons of RNG to be produced annually once completed.

Construction at the first dairy projects through the joint venture with bp in Iowa, South Dakota and Minnesota are nearing completion. RNG is expected to begin to flow in the first quarter of 2023 with five total projects online by mid-year.

Expanding with New and Existing Customers

Filamar Energy Services, a full-service energy logistics provider based in Houston, signed an agreement with Clean Energy for an anticipated 4.2 million gallons of compressed natural gas to power a fleet of 50 heavy-duty trucks. These will be supported by a new station in Hennessey, OK to be built by Clean Energy.

An early adopter of clean transportation, Denver International Airport (DEN) has contracted with Clean Energy to upgrade five fueling facilities that will power 95 natural gas vehicles with an anticipated 5 million gallons of RNG. The new stations are expected to be completed later in 2023.

Denver International Airport was recently awarded the NGVAmerica 2022 Achievement Award for their innovation and commitment to fueling with natural gas. The expanded availability of RNG at the airport will accommodate additional airport transportation, such as rental car firms and air freight operators, to provide low-carbon transportation.

Stark Area Regional Transit Authority (SARTA) in Canton, OH has signed an operations and maintenance agreement with Clean Energy for its station which powers 60 buses with an anticipated 2.5 million gallons of natural gas. SARTA is committed to growing its low and zero-emission fleet and plans to phase out all diesel fuel in the next few years.

Clean Energy will continue to serve Washington Metropolitan Area Transit Authority (WMTA) by extending an operations and maintenance agreement for WMTA’s stations in Washington, DC and Arlington, VA which fuel 300 buses with an approximate 4.6 million gallons of natural gas.

Clean Energy is extending its partnership with the City of Burbank for an additional 10 years, providing an anticipated five million gallons of RNG at two stations to fuel 50 trucks and transit vehicles.

US Foods, a transporter of food products with operations in Sacramento, has signed a fueling agreement for an estimated 280,000 gallons of RNG to power 17 trucks.

More clean vehicles are coming to the Ports of Los Angeles and Long Beach. Clean Energy has signed fueling agreements with Pacific Expressway and others for an approximate total 2.2 million gallons of RNG.

Propark, a national parking and transit provider for Yale University Hospital in New Haven, CT, has signed a fueling agreement for an anticipated 400,000 gallons of natural gas to power its shuttle buses. 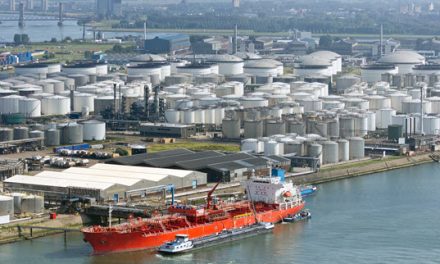 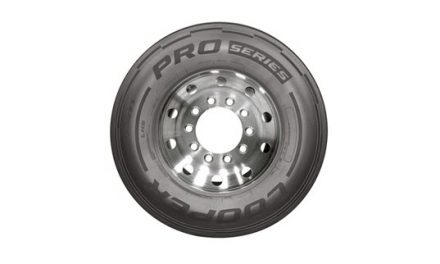 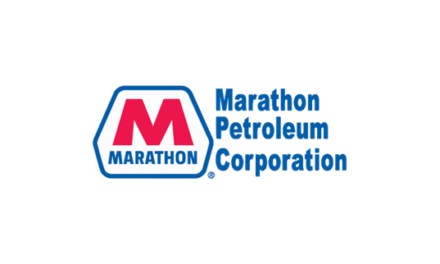