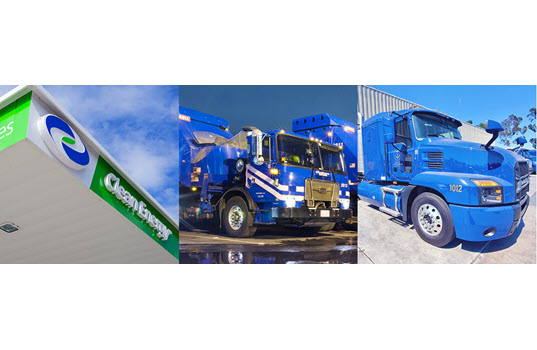 Clean Energy continues to expand its supply of RNG as the demand increases for the vehicle fuel which is derived from capturing the biogenic methane produced by the decomposition of organic waste from dairies, landfills, and wastewater treatment plants. RNG reduces climate-harming greenhouse gas emissions by at least 70 percent, and even up to 300 percent depending on the source of the RNG, making it a negative carbon fuel.

“Fleets are learning that RNG, together with natural gas engine technology, is a proven solution that can significantly decrease the impact of harmful emissions and reduce greenhouse gas emissions,” said Chad Lindholm, vice president, Clean Energy Fuels. “Clean Energy’s corporate vision is directly tied to working with our customers to improve air quality and positively influence public health. We will continue to grow the role of RNG in our fuel offerings to provide a clean and cost-effective alternative to diesel fuel.”

Pac Anchor, a port drayage company that serves the ports of Long Beach and Los Angeles, has added 23 new trucks to its fleet for an estimated 2.5 million gallons of RNG.

“Here at Pac Anchor, we’re committed to finding innovative solutions for lowering our carbon footprint and lessen the impact on the communities we serve,” said Alfredo Barajas, president of Pac Anchor Transportation. “We are firm believers in sustainability: providing the cleanest technology while safeguarding the livelihood of our employees. That’s why we chose RNG trucks, a tried-and-true technology that helps us deliver results in real time for our communities and clients.”

Cal Portland signed an RNG supply agreement to support its fleet of 150 ready mix and bulk hauler natural gas trucks for an estimated one million gallons.

Biagi Bros., a large nationwide carrier whose customers include Anheuser-Busch and PepsiCo, will deploy 12 new trucks through the Zero Now program for an approximate 900,000 gallons of RNG.

Ecology Auto Parts is adding 35 new vehicles to its Southern California fleet through Clean Energy’s Zero Now program that will fuel with an anticipated 420,000 gallons of RNG.

Republic Transportation Group in Jacksonville, FL has signed a fuel agreement with Clean Energy for an expected 200,000 gallons annually.

Matheson Trucking Company has added 16 new tractors which are fueling at Clean Energy stations in California, Nevada, and Idaho with an anticipated 200,000 gallons of RNG.

Valley Metro RPTA, in Mesa, AZ, awarded Clean Energy a contract for full operations and maintenance service of their fueling equipment for a fleet of 115 buses, which use an expected 1.2 million gallons annually. In addition, Valley Metro contracted Clean Energy to upgrade its station, which was recently completed in March 2021.

Clean Energy has partnered with GTrans, the City of Gardena’s transit division, on a $4.6 million project to design and build a new CNG station for the City’s 40 transit buses and install safety remote monitoring equipment for their bus maintenance facility.

In Canada, Clean Energy has opened a station for BC Transit, Central Frazier Valley Center, where 60 buses will fuel with an approximate 13 million gallons over the duration of the contract.

Clean Energy has inked a contract with the Port of Seattle to provide maintenance services to the Port’s private bus station which provides an anticipated 400,000 gallons this year.

SP+ in San Diego has extended its fuel agreement with Clean Energy for an expected 185,000 gallons to fuel 30 buses.

The City of Pasadena entered into a multi-year RNG supply agreement for an anticipated 1.5 million gallons to fuel their fleet of over 50 CNG refuse and transit buses.

Atlas Refuel in Sacramento has signed a contract with Clean Energy to expand its station to fuel 50 natural gas trucks. 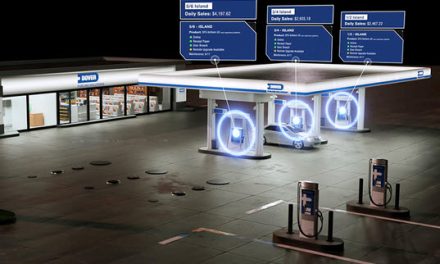 The Power of Connectivity 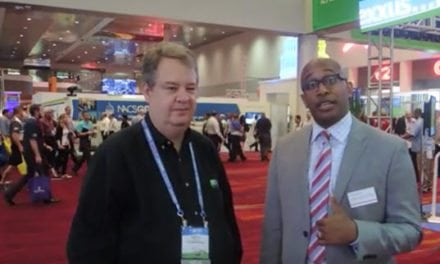 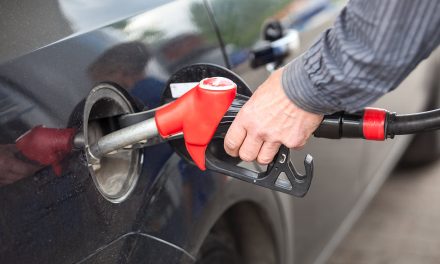