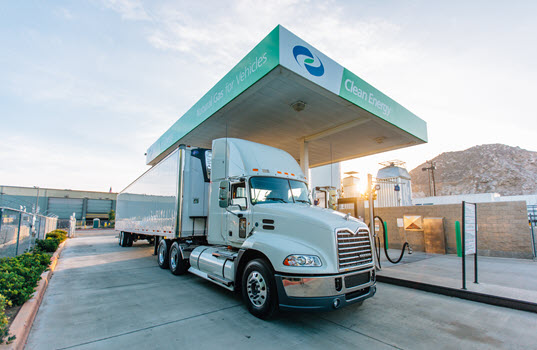 “Despite this unprecedented challenging time that the country is experiencing with COVID-19, Clean Energy continues to expand the use of a clean, ultra-low carbon fuel to fleets,” said Chad Lindholm, vice president, Clean Energy. “Many of our customers including heavy-duty trucking, refuse, and transit agencies are performing heroic duty by continuing to operate under extreme difficult circumstances. We applaud them and will support them any way we can.”

Clean Energy has completed a time-fill station upgrade for the City of Chesapeake, Va., which recently obtained 12 new natural gas refuse trucks increasing its fleet to 60. The contract calls for an approximate 2.5 million gallons over five years and includes operations and maintenance.

Clean Energy completed construction of its fourth station for USA Hauling at their Waterbury, Conn., yard. The 30-truck private time-fill station will dispense an estimated 1.8 million gallons over the five-year contract which also includes operations and maintenance.

In 2006 Clean Energy entered into a ten-year contract with the City of Long Beach to design, build, operate and maintain a natural gas station to fuel public and City vehicles. In the first year of operation the site dispensed 180,000 gallons. By 2017 station sales had reached over 700,000 gallons and the City looked to increase capacity with an updated and more robust station.

The new station will provide three dispensers and two 400hp compressors. These compressors will allow drivers to fuel nearly three times faster than the current station. The new station will be constructed while the existing station remains in operation, which will minimize downtime and ensure continuous and reliable fueling for existing fleet customers.

Clean Energy has signed a contract with Republic Services in Las Vegas to upgrade station equipment and add 92 fueling spots which in total will provide an approximate 3.7 million gallons of RNG per year.

In Chula Vista, Clean Energy signed an agreement with Republic Services for a station upgrade that will add 35 fueling spots and total an estimated 612,000 gallons per year.

Recology King County, a Seattle-based waste management company, has signed a 10-year operations and maintenance agreement for its station, which will fuel an anticipated 10 million gallons over the life of the contract. The station, originally constructed by Clean Energy in 2011, supports approximately 100 refuse trucks.

The County of Sacramento renewed its agreement with Clean Energy to provide maintenance services at the County’s CNG and LNG station. The CNG station supports the fueling needs at the County’s airport while the LNG station is heavily utilized by the County’s refuse trucks. Combined, these stations should dispense over 750,000 gallons annually.

Refuse company Tidewater Fibre Corporation in Chesapeake, VA extended its service contract at a CNG station fueling around 40 of its CNG refuse trucks with an approximate 440,000 gallons annually.

FCC Environmental Services has signed a multi-year CNG station maintenance agreement with Clean Energy for their Volusia County, Fla., operations. FCC will be serving the county with 35 CNG waste and recycling trucks anticipated to use over 300,000 gallons annually.

Clean Energy received an extension with the Atlantic County Utilities Authority in New Jersey for operations, maintenance, retail, billing and marketing services for 40 trucks for an estimated 560,000 gallons per year.

K&I Services, Inc. in Bakersfield, Calif., has signed an agreement to purchase seven new trucks through Clean Energy’s Zero Now, a program that brings the cost of a natural gas truck at parity with a diesel truck while offering a guaranteed fuel discount. Clean Energy will supply K&I with an estimated 540,000 gallons of Redeem over the 5-year contract for waste transfer trucks that will service the LA County Department of Sanitation and fuel at the Clean Energy station in Whittier.

All 550 Clean Energy stations have remained fully operational during the COVID-19 crisis and continue to provide access to customers that are supplying essential services. With the largest technician base in North America, Clean Energy is committed to serving fleet operators while protecting the health and safety of both its employees and customers. 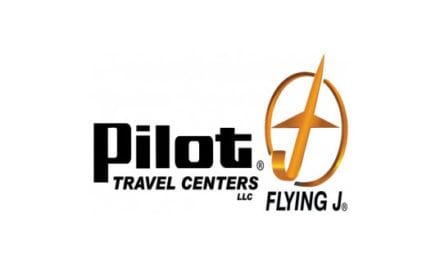 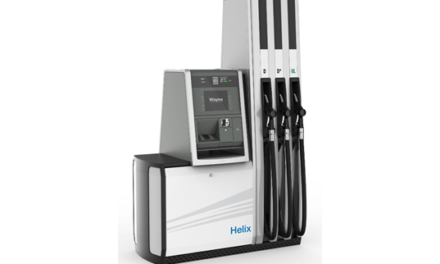 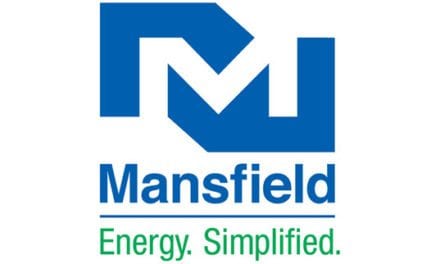