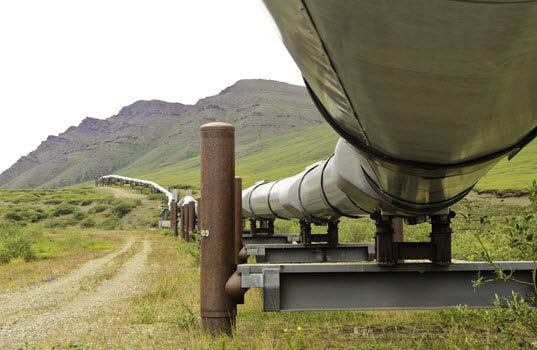 Western Canada may see a supply increase of nearly a million barrels of crude by 2020, putting increasing pressure on an already constrained pipeline system that has struggled with delay in bringing incremental pipeline capacity online, says a new report by IHS Markit, a world leader in critical information, analytics and solutions.

Entitled, “Pipelines, Prices and Promises: The Story of Western Canadian Market Access,” the Canadian Oils Sands Dialogue report from IHS Markit examines the relationship between pipelines and prices, the implication of delay in new pipeline capacity that has occurred in western Canada and the current outlook for the industry.

“The need for new pipelines departing Western Canada has not diminished with lower oil prices—quite the opposite,” said Kevin Birn, Energy Director for IHS Markit, who leads the Oil Sands Dialogue. “Canada remains a growth story with production volumes increasing since the oil price collapse. And with continued growth, it appears inevitable that volumes will overtake an already-constrained system and create a resurgence of crude-by-rail.”

Capacity constraints in the past have contributed to price volatility, a rise of crude-by-rail shipments and a loss of economic value for Western Canadian producers, the report says. During one such period of constraint—a five- month period starting November 2012 – March 2013—Western Canadian Select crude realized approximately $30/bbl less than Mexican Maya, a crude of similar quality. The difference in price equaled approximately $6 billion in lost revenue over that period.

A survey of recent major pipeline proposals conducted for the report found that the length of the pipeline review process (from first application through the end of 2016) has averaged more than five years per project, creating uncertainty for project proponents and western Canadian producers alike.

Although the recent approvals of Keystone XL by the Trump administration and Trans Mountain Expansion by the Government of Canada have returned a level of optimism for pipeline projects, potential for additional delays exists.

The report notes that, although the United States (the Gulf Coast in particular) remains the most likely market for growing Canadian heavy production due to the regions pre-existing refinery capacity capable of processing heavier crudes, lessons from the timing of Keystone XL and concerns over a possible resurgence of U.S. protectionism have highlighted the importance of market diversification.

As none of the currently proposed pipeline would come online prior to 2019, a resurgence of crude-by-rail shipments out of Western Canada is likely to occur through the end of the decade, the report concludes.

“Greater price discounts for Western Canadian crudes would return with an increase of crude-by-rail shipping,” Birn said. “Such discounts are likely to be more modest than in previous years as past investments in crude-by-rail infrastructure—such as loading terminals and railcars—would pay off. But the fact remains that you will still see increased price volatility and loss of value for producers until adequate pipeline capacity is restored.”

“Pipelines, Prices and Promises: The Story of Western Canadian Market Access” and all other Oil Sands Dialogue research by IHS Markit is available at www.IHS.com/OilSandsDialogue. 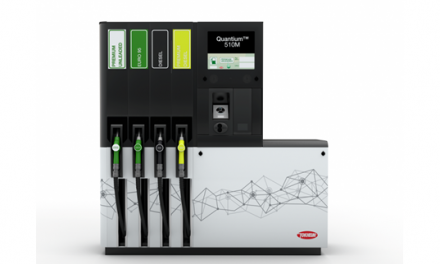 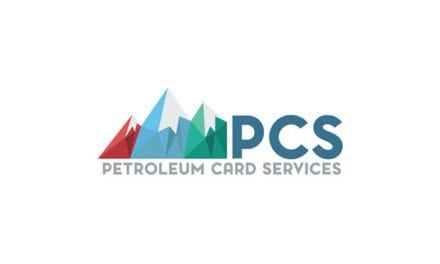 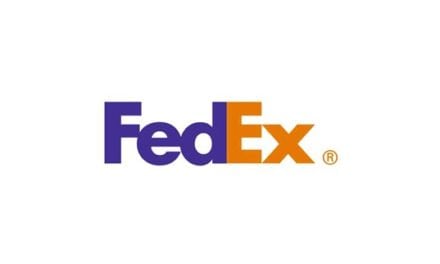