Can You Recognize the Coachable Drivers in Your Fleet? ESPN Analyst and Former NFL Coach Herm Edwards Says It’s All About Attitude

Having spent his entire life playing, coaching and offering commentary on football, ESPN Football Analyst Herm Edwards knows a thing or two about effective coaching—and about what makes a player coachable. He recently shared his experiences with the 300+ attendees at the Fifth Annual Lytx® User Group Conference (UGC).

“There’s an attitude that comes with being coachable—they listen, they learn, they have the right attitude about performance,” Edwards said. “They don’t just want to know what to do or how to do it. They want to know why.”

Helping players—or drivers—understand why they’re being asked to do something creates real, lasting improvement, he said. Reviewing game tapes plays a powerful role in creating that understanding.

“Video doesn’t lie. It shows the consequences of actions, both positive and negative,” Edwards continued. “You can drill ’em, you can focus on footwork, but if they don’t have awareness about themselves, they’re not going to be successful.”

Just like in driving, Edwards said that everything that happens on the field is unpredictable. “You can’t coach for situations because every situation is different. You can only coach on how to react, and that helps a player build instinct.”

It was pure instinct that helped Edwards win “The Miracle at the Meadowlands” game in 1978 for the Philadelphia Eagles. In the final seconds of the game, with no time-outs remaining, Edwards recovered a fumble on the ball’s first bounce and carried it into the end zone, securing a 19-17 win over the New York Giants.

“Most players are coached on what to do and would have jumped on that ball, leaving no time on the clock to take it all the way in,” he explained. “I didn’t have time to make a decision. My instincts took over—I knew instinctively to catch the ball on that first bounce and close the game out. Coaching helped with that, but I had to want to win—I had to have the right attitude. People who drive for a living are no different. They have to develop instincts too, and have to want to drive safely.”

In Edwards’s experience, there are two kinds of teams: coach-driven teams and player-driven teams. “Player-driven teams are always going to be the higher-performing teams, because they’re accountable to each other and not just to one person,” he said. “They’re raising the standard for everyone. My job as a coach was to know my personnel and make them their best so they can meet that standard.”

Edwards spent more than two decades coaching in the NFL, including serving as Head Coach for the New York Jets and the Kansas City Chiefs. In his time as a coach, he learned that there are great players and then there are special players.”The special players—they’re leaders and they have instincts and a real feel for the game,” he shared. “They’re always looking for that way to close the game out.” 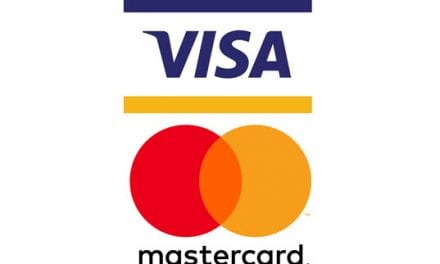 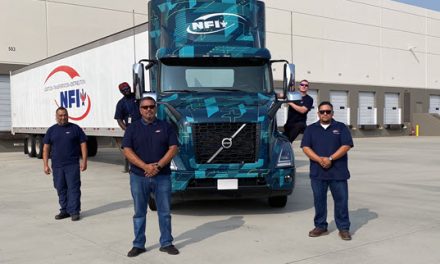