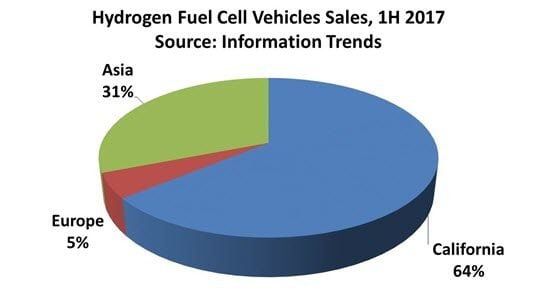 The sales of hydrogen fuel cell vehicles are infinitesimal compared to the overall automobile market, said Naqi Jaffery, President and CEO of Information Trends, but these sales need to be looked in the context of the limited number of hydrogen stations.

According to Information Trends, hydrogen stations in most regions support compression of 35 MPa and 70 MPa, but Japan is the only country that has moved rapidly to deploy 82 MPa stations, and Korea is considering doing the same. Vehicles supporting 82 MPa have a higher range, giving automakers supporting the specification a competitive advantage. Close to 80% of hydrogen stations in Japan now support 82 MPa. 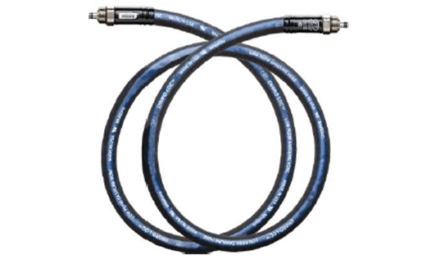