“Today’s proceedings reinforced our view that the EPA’s renewable fuel targets for 2014 – 2016 were legally and factually indefensible, as well as wholly inconsistent with congressional intent behind the Renewable Fuel Standard (RFS) program. That program was designed to transform the fuel market and force the oil industry to change the status quo—not to perpetuate it, as EPA has done through its annual rulemakings.

“The statutory basis for granting a waiver based on an ‘inadequate domestic supply’ of ‘renewable fuels’ does not allow EPA to take into account ‘factors that affect the consumption of renewable fuels,’ as the agency has suggested. Moreover, since the RFS program allows obligated parties to use carryover renewable identification numbers (RINs) to demonstrate compliance with the annual volume obligations, it would be hypocritical for the agency to exclude such carryover RIN credits when determining whether the amount of available renewable fuel is adequate to achieve compliance.

“We are optimistic that the Court will honor Congress’s intent and remove these and other obstacles EPA has impermissibly erected to cleaner and more sustainable renewable fuels from entering the marketplace.” 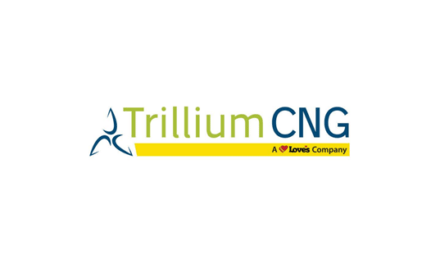