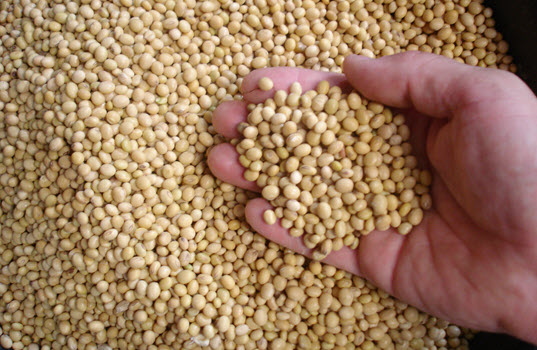 This Thanksgiving, many biodiesel producers are prepping for the holiday surge in used cooking oil. National Biodiesel Board (NBB) members—such as Newport Biodiesel in Rhode Island, New Leaf Biofuel in San Diego and American GreenFuels in Connecticut—harvest and recycle used cooking oil into biodiesel and renewable diesel, helping to keep food costs down while lowering carbon emissions.

Many people will dine out on Thanksgiving while others choose to fry their turkey. Either of those options can support the clean fuels industry. NBB members are leaders in the circular economy, many of whom rely on local restaurants for their feedstock supply. These companies collect used cooking oil from area restaurants and recycle it to produce to high-quality biodiesel, which they sell to local businesses, governments, fleets and even use themselves. They’re keeping a waste product out of landfills and helping restaurants keep prices down by finding a second use for their waste product.

Similarly, when biodiesel is produced from soybean oil it helps keep the price of soy protein meal—which is 80% of the bean and used in livestock feed—affordable. This in turn helps keep prices for meat, eggs and dairy more affordable than they would be if there was no market for the surplus oil—the remaining 20% of the bean.

Newport Biodiesel collects waste vegetable oil from over 5,000 kitchens throughout the New England and Tri-state areas,” Newport Biodiesel President Blake Banky said. “This feedstock is processed into biodiesel in Newport Rhode Island, after which it is sold back into the region, thereby closing the sustainability loop.  Our restaurant partners will be generating extra quantities of valuable waste streams during the Thanksgiving holiday and Newport Biodiesel will be there to collect them.”

Across the country in San Diego, New Leaf Biofuel is another company that collects used cooking oil from local restaurants and uses it to make high-quality biodiesel fuel that reduces carbon emissions and improves air quality.

“Biodiesel made from used cooking oil is especially good for the environment,” said Jennifer Case, founder and CEO of New Leaf Biofuel. “It can significantly reduce carbon emissions compared to petroleum diesel. It can be used in virtually any diesel engine up to 20% and it can also be blended with renewable diesel up to 20%, which allows for a complete drop-in replacement for petroleum diesel.”

American GreenFuels biodiesel is a renewable, cleaner-burning diesel replacement that reduces greenhouse gas emissions. Located in New Haven, American GreenFuels is the largest biodiesel producer in both the Northeast and along the eastern seaboard of the United States. The company converts used cooking oil, which is sources from Connecticut and the surrounding states.

American GreenFuels is currently engaged in an awareness campaign called “You Are What You Heat” which is designed to educate people about the benefits of using biodiesel in home heating systems, buildings, diesel equipment and trucks.

“Biodiesel is playing an important role in our nation’s decarbonization efforts, reducing lifecycle greenhouse gases by an average of 74% — and oftentimes more depending on what is used to make the fuel,” explained Matt Herman, NBB’s director of environmental science. “Today, tomorrow, and long into the future, biodiesel and renewable diesel will continue to do their part in reducing emissions, improving air quality and protecting public health.”

Made from an increasingly diverse mix of resources such as recycled cooking oil, soybean oil and animal fats, biodiesel and renewable diesel are better, cleaner fuels that are available now for use in existing diesel engines without modification. NBB is the U.S. trade association representing the entire biodiesel and renewable diesel value chain, including producers, feedstock suppliers and fuel distributors. 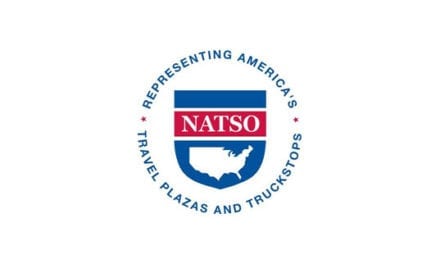 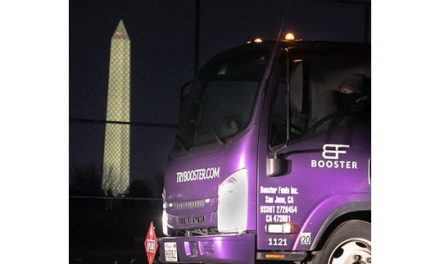