Oil prices weakened yesterday as volatility indices rose based on political tension between the U.S. and North Korea. President Trump warned North Korea that any threat to the United States would be met with “fire and fury.” North Korea responded by saying that it was “carefully examining” plans for a missile strike on the U.S. Pacific territory of Guam. Equity markets around the world declined. Safe-haven assets such as gold, bonds and the Yen appreciated. West Texas Intermediate (WTI) futures prices fell below $49 per barrel (/b).

However, oil prices began to trend back up with the news that the American Petroleum Institute (API) reportedly measured this week’s crude inventory drawdown at a larger-than-expected 7.839 million barrels (MMbbls). This was countered in part by a gasoline inventory build of 1.529 MMbbls. Official data from the Energy Information Administration (EIA) will be released later today.

Markets are awaiting more detailed results of the two-day OPEC-non-OPEC meeting in the United Arab Emirates (UAE). A panel led by Kuwait, Russia and Saudi Arabia held private discussions with officials from Iraq, the UAE, Kazakhstan and Malaysia to motivate better adherence to production cut pledges. The official statements released pronounced the discussions “fruitful” and “constructive,” but no details were provided as to how compliance rates would be increased. 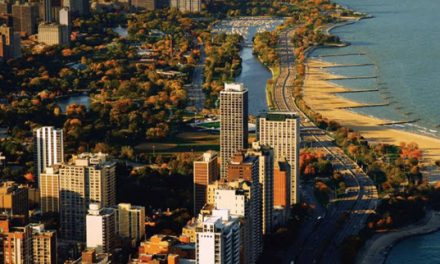