Crude oil prices are slipping based on news of increased crude exports from OPEC in July, plus a possible build in U.S. crude oil inventories.

Saudi Arabia has decided to reduce crude exports this month, which had contributed to the increase in prices. However, Libya is not constrained by the production cut agreement. Bloomberg reported that Libya’s crude exports rose to a three-month high in July, averaging 865 kbpd. However, Libyan output and exports are notoriously volatile because of internal strife. 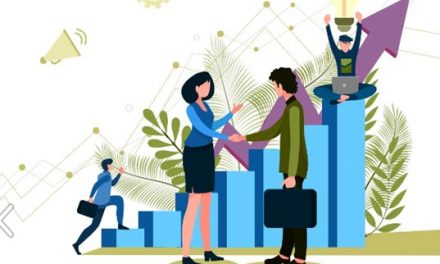