West Texas Intermediate (WTI) crude prices have surpassed the $50 per barrel (/b) level this morning. Global market volatility indices have risen as the U.S. and North Korea continue verbal sparring. Equity markets around the world declined. Safe-haven assets such as gold, bonds and the Yen appreciated. Yet the market response has been relatively calm, inured by past dealings with North Korea.

North Korea is famous for bombastic speech, but in the past, U.S. presidents have refrained from direct response. President Trump’s administration has stated that past U.S. strategy toward North Korea has been a failure, and President Trump has escalated the verbal sparring.

Oil prices also strengthened upon the release of the official weekly supply and demand data from the Energy Information Administration (EIA) yesterday. On the matter of oil inventories, the EIA data corresponded reasonably well with the earlier data released by the American Petroleum Institute (API), though the EIA data was slightly less bullish.

The U.S. supply data also showed a decrease of 45 thousand barrels per day (kbpd) in apparent demand for gasoline during the week ended August 4. Gasoline demand decreased from 9,842 kbpd during the prior week to 9,797 kbpd in the current week. Diesel demand, in contrast, jumped by 370 kbpd. Note that the apparent weekly demand figures tend to be extreme at times, and the monthly data is accepted as a better measure. 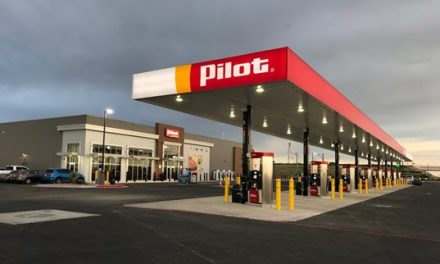 U.S. Biomass-Based Diesel Imports Down for Second Consecutive Year In 2018