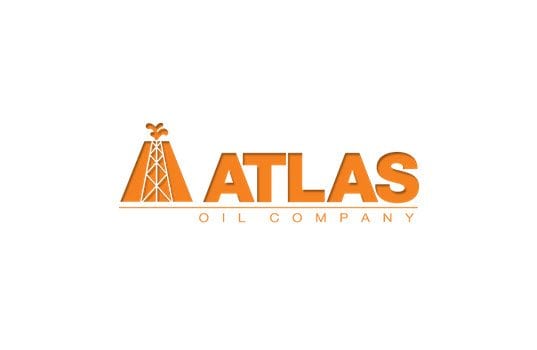 Atlas Oil is deploying more than 100 emergency fueling assets, drivers and mobile tanks from terminals around the country, drawing on its diversified supply points and nationwide logistics network to ensure organizations affected by Hurricane Dorian have access to critical fuel supply.

Hurricane Dorian is projected to make landfall as a Category 4 hurricane as early as Monday, September 2 and will continue its path across the Southeastern U.S. A state of emergency has been declared as the region braces for life-threatening destruction due to 140 mph winds, heavy rainfall and up to 15 inches of flooding.

“Our team of emergency fueling experts began tracking the storm a week in advance and are keeping a close eye on its development as it makes its way across the Atlantic,” said Atlas Director of Emergency Services, Jayme Oyen. “Our driver team is strategically placed throughout the region, ready to respond to mission critical facilities and our contracted fuel assurance customers.”

Throughout the storm, Atlas will utilize its cloud-based command center and emergency fueling application to deploy assets, schedule and track deliveries, and communicate with drivers. The module is updated in real-time, allowing Atlas to collect critical delivery information from deployed drivers and increase efficiencies for its customers.

Atlas is currently staging assets including custom StormProof trucks, off-road fueling vehicles and transport trailers, which will serve as mobile gas stations throughout the region. The company’s dedicated StormProof fleet can easily forge through hurricanes and other natural disasters to bring vital supply into affected communities and will be critical in keeping organizations operational when the storm makes landfall.

“When a storm like Dorian strikes, our top priority is responding to mission critical organizations like hospitals, nursing homes and hyperscale data centers to ensure they have sustainable fuel supply while the power grid is down,” said Atlas Founder, Chairman & Owner, Sam Simon. “It’s in our DNA to charge towards the storm to keep our customers and their communities operational despite severe supply and logistical disruptions.”

Atlas’ Emergency Fueling division has been actively involved in hundreds of natural disasters throughout the U.S., including hurricanes, tornadoes, thunderstorms, blackouts, wildfires and flash floods. With more than 30 years of nationwide fueling logistics experience, Atlas remains a top emergency fuel supplier that organizations across the nation can rely on for their critical fueling needs. For more information on Atlas’ Emergency Fueling division, visit www.atlasoil.com/emergency-services.

Headquartered in Taylor, Mich., Atlas Oil is the inaugural Simon Group Holdings company. Since its founding in 1985, Atlas has grown through technological and operational innovation, all while maintaining our unwavering commitment to customer success. Atlas offers single-source solutions for fuel, transportation, and logistics and is one of the largest fuel distributors in the country, delivering over 1 billion gallons of fuel annually to customers in 49 states. It has an active real estate division and are engaged in transportation logistics and fueling including bulk, fleet, event, onsite, emergency response, marine and oilfield services. 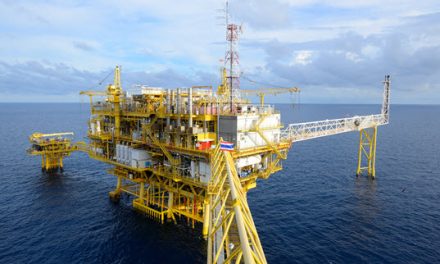 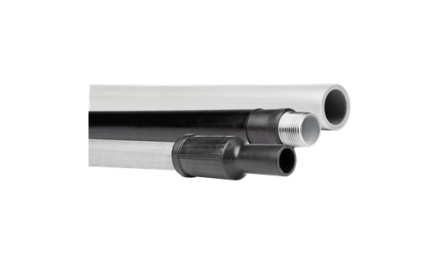 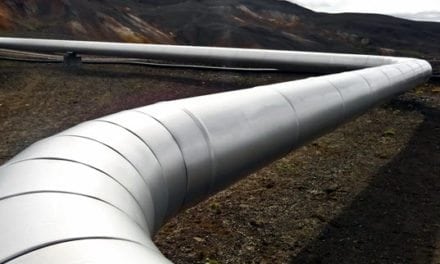 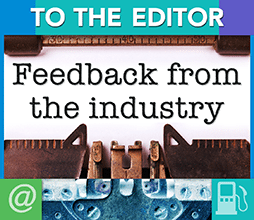