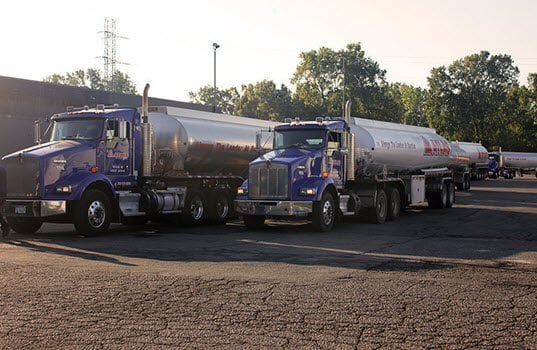 When Hurricane Matthew made landfall in Haiti on October 4 as a Category 4, the Atlas Oil Emergency Fuel Services team prepared for deployment. In what would be the largest mandatory U.S. evacuation since Hurricane Sandy in 2012, Matthew’s surge brought heavy winds, rainfall and widespread flash flooding from Florida to North Carolina. To provide much needed gasoline and diesel supply relief, Atlas Oil deployed more than a dozen trucks and drivers to the disaster zones.

Atlas Oil had an additional fleet on standby if called into action as a sub-contractor for FEMA. During Hurricane Sandy, Atlas deployed over 75 trucks and drivers partnering with FEMA’s emergency fuel contractor, Foster Fuels, to get the fuel where it was needed most to restore the area’s infrastructure and support first responders.

“The team continues to rise to the challenge in these deployment scenarios,” said Bob Kenyon, President and COO of Atlas Oil Company. “We have a team of dedicated drivers willing to deploy on a moment’s notice backed by our logistics and supply teams working around the clock.”

Atlas Oil has over 30 years of on-site fuel experience and is among the most trusted emergency fuel suppliers in the country. The company frequently fills generators for hospitals, data centers, telecommunications companies and other mission critical facilities. 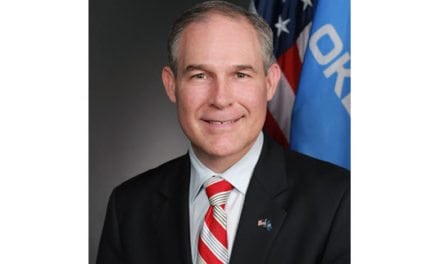 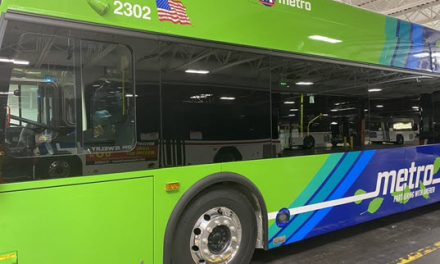 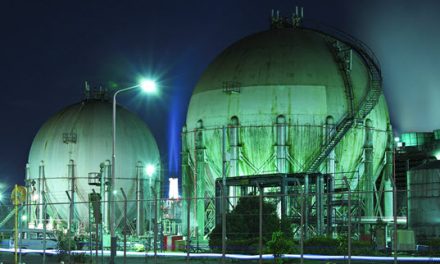