American Trucking Associations President and CEO Chris Spear testified before the Senate Committee on Commerce, Science, and Transportation about the importance of including commercial vehicles in the discussion around automated vehicles and urged the Federal government not to stifle innovation around the technology.

“I hope my testimony will help unwind some of the myths about automation and our industry,” Spear said in his opening remarks, “and will demonstrate why trucking needs to be at the table as the roadmap for automated vehicles is being written.”

Spear told the Committee that today, the nation depends on more than 3.5 million professional drivers to move more than 70% of goods that are delivered by truck annually – a fact that increased automation is not likely to change.

“While some people use the terms ‘autonomous’ and ‘driverless’ interchangeably, ATA believes the world of automated vehicles will still have an important role for drivers,” he said. “Just as pilots play a key role in our airline industry, truck drivers will do the same on the ground by leveraging the benefits of automated technology while navigating the cityscapes and handling the customer pickups and deliveries.”

Because of trucking’s key role in the supply chain, Spear told the panel that as the framework for how automated vehicles will be overseen, commercial vehicles must be included along with passenger vehicles.

“We are at a critical moment in the development of autonomous technology,” he said. “There are many questions to be answered – including those about cybersecurity, about the impact on trucking operations and how vehicles will interact with one another, and about infrastructure. What is clear is that those questions should be answered for commercial and passenger vehicles at the same time.”

Among several recommendations, Spear also urged the government to set uniform national rules of the road for automated vehicles, but at the same time not to suppress innovation.

“Federal agencies and state governments must commit to supporting innovation for both commercial and passenger vehicles, using existing regulatory exemptions to allow manufacturers and technology companies to test and develop new systems,” he said. 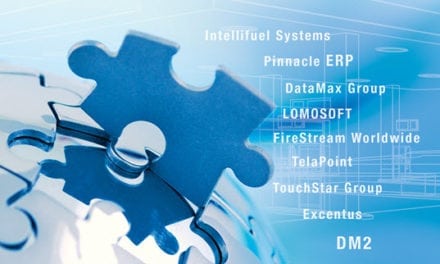 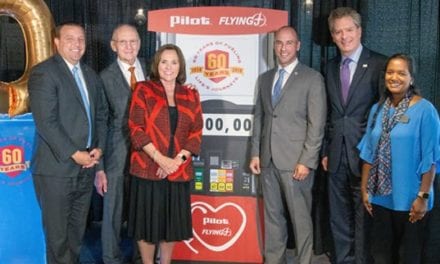 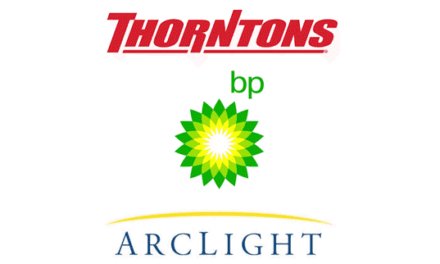