“The fact that tonnage rose in November after a strong October is impressive. It was likely due to some continued pull forward of shipments from China due to the threat of higher tariffs, as well as solid retail sales last month,” said ATA Chief Economist Bob Costello. “With continued strength in November, tonnage growth is on pace to be the best year since 1998.”

October’s change over the previous month was revised down to +5% (+6.3% was originally reported in our press release on November 20).

The not seasonally adjusted index, which represents the change in tonnage actually hauled by the fleets before any seasonal adjustment, equaled 119 in November, which was 3.1% below the previous month (122.8). In calculating the index, 100 represents 2015.

ATA Tells Congress to Put Brakes on Spread of Tolls 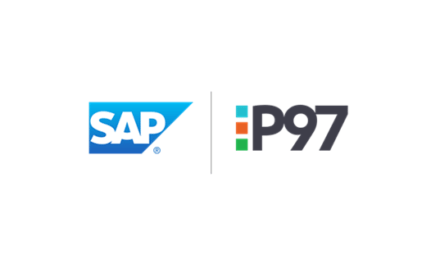 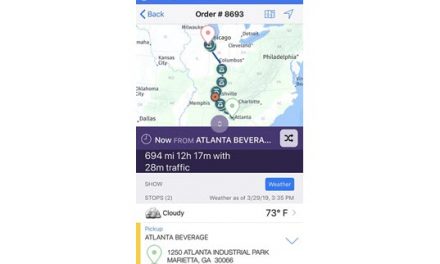 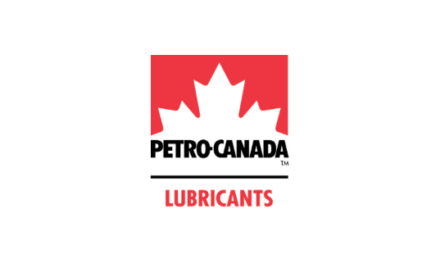