American Trucking Associations’ advanced seasonally adjusted (SA) For-Hire Truck Tonnage Index increased 6.6% in all of 2018 – the largest annual gain since 1998 (10.1%) and significantly better than the 3.8% increase in 2017.

“The good news is that 2018 was a banner year for truck tonnage, witnessing the largest annual increase we’ve seen in two decades,” said ATA Chief Economist Bob Costello. “With that said, there is evidence that the industry and economy is moderating as tonnage fell a combined total of 5.6% in October and November after hitting an all-time high in October.”

November’s change over the previous month was revised down to -1.3% (+0.4% was originally reported in our press release on December 18).

The not seasonally adjusted index, which represents the change in tonnage actually hauled by the fleets before any seasonal adjustment, equaled 107.8 in December, which was 7.8% below the previous month (117). In calculating the index, 100 represents 2015.

The American Trucking Associations is the largest national trade association for the trucking industry. Through a federation of 50 affiliated state trucking associations and industry-related conferences and councils, ATA is the voice of the industry America depends on most to move our nation’s freight. Follow ATA on Twitter or on Facebook. Trucking Moves America Forward. 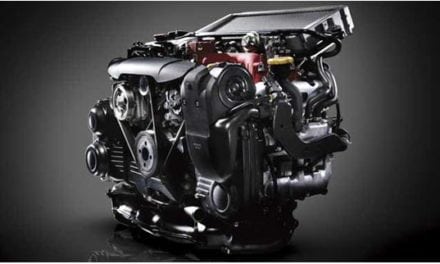 Conventional Gasoline Models Are Expected to Represent Less Than Half of Vehicles Sold Worldwide by 2017, According to Navigant Research 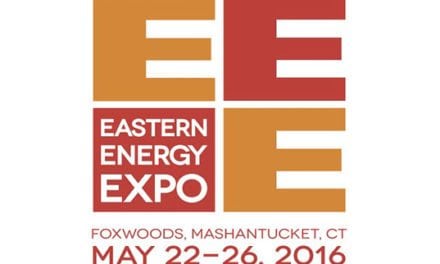 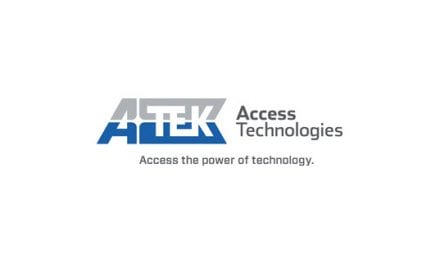