“November’s gain was the fourth straight, totaling 4.3%, and the tonnage level was the highest since April,” said ATA Chief Economist Bob Costello. “The recent streak is very good, but it should be noted that from April through July the index fell a total of 4.6%, so we are not quite back to where we were last spring.

“With that said, the index saw the largest gain from a year earlier since May. In November, strong factory output and housing starts helped push the index higher,” he said.

October’s reading was unchanged from our November 23 press release.

Compared with November 2020, the SA index rose 2.5%, which was the largest year-over-year gain since May. In October, the index was up 1.8% from a year earlier. Year-to-date, compared with the same eleven months in 2020, tonnage is up 0.3%.

The not seasonally adjusted index, which represents the change in tonnage actually hauled by the fleets before any seasonal adjustment, equaled 114.7 in November, 0.9% below the October level (115.8). In calculating the index, 100 represents 2015. ATA’s For-Hire Truck Tonnage Index is dominated by contract freight as opposed to spot market freight.

Trucking serves as a barometer of the U.S. economy, representing 72.5% of tonnage carried by all modes of domestic freight transportation, including manufactured and retail goods. Trucks hauled 10.23 billion tons of freight in 2020. Motor carriers collected $732.3 billion, or 80.4% of total revenue earned by all transport modes.

ATA calculates the tonnage index based on surveys from its membership and has been doing so since the 1970s. This is a preliminary figure and subject to change in the final report issued around the fifth day of each month. The report includes month-to-month and year-over-year results, relevant economic comparisons, and key financial indicators. 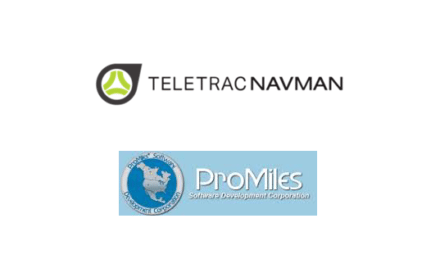 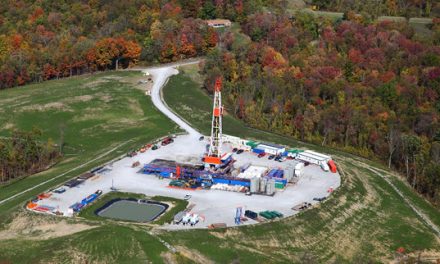