“March’s drop comes as somewhat of a surprise,” said ATA Chief Economist Bob Costello. “I certainly heard from many fleets that the end-of-quarter rush was good, but early March was soft. Truck freight volumes were also negatively impacted by supply chain issues from the lack of microchips and other inputs. That said, this surprise to the downside does not change my positive outlook going forward.

“Household spending power is strong and I believe there is plenty of pent-up demand for consumer spending,” he said. “Single-family home construction and stronger manufacturing output, even with the supply chain issues, will help support tonnage through this year and beyond.”

February’s gain was revised up to -2.3% from our March 23 press release.

During the first quarter, seasonally adjusted tonnage fell 0.4% from the final quarter of 2020 and declined 5% from a year earlier.

The not seasonally adjusted index, which represents the change in tonnage actually hauled by the fleets before any seasonal adjustment, equaled 110.6 in March, 8.9% above the February level (101.6). In calculating the index, 100 represents 2015. ATA’s For-Hire Truck Tonnage Index is dominated by contract freight as opposed to spot market freight. 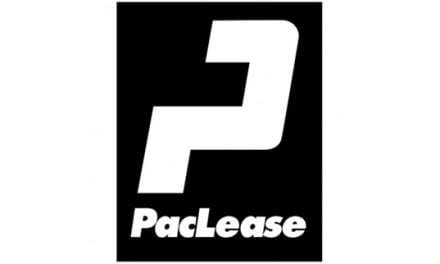 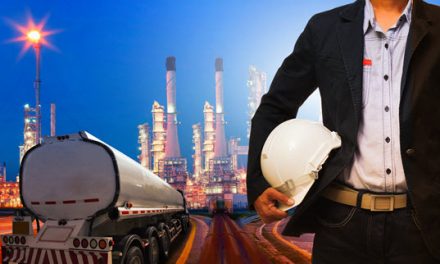