The not seasonally adjusted index, which represents the change in tonnage actually hauled by the fleets before any seasonal adjustment, equaled 132.6 in April, which was 7.8% below the previous month (143.8).

“I have to admit that April’s contraction is a bit surprising, especially considering the anecdotal reports I’ve been hearing from fleets regarding freight levels,” said ATA Chief Economist Bob Costello. “It’s not necessarily that tonnage levels fell in April that is surprising, but the size of the decrease. One explanation is that housing starts fell substantially in April as well, and residential construction generates heavier truck freight.

“Despite the fact that tonnage is down a total of 3.6% over the last three months, I still expect moderate growth going forward as key sectors of the economy continue to improve slowly,” said Costello.

Costello provides further commentary on the April tonnage report in this video.

Trucking serves as a barometer of the U.S. economy, representing 70.1% of tonnage carried by all modes of domestic freight transportation, including manufactured and retail goods. Trucks hauled nearly 10.5 billion tons of freight in 2015. Motor carriers collected $726.4 billion, or 81.2%, of total revenue earned by all transport modes. 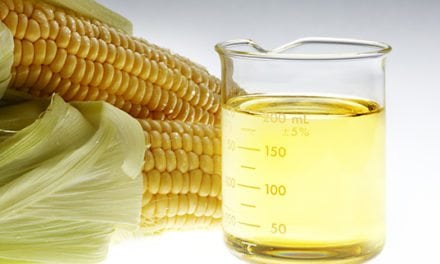 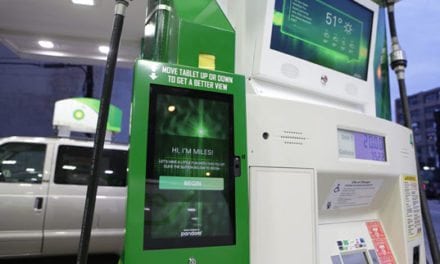 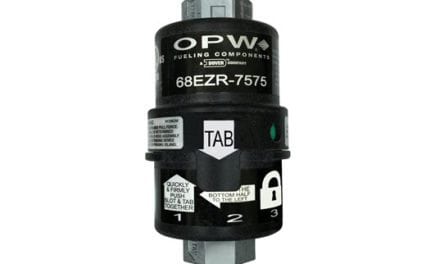 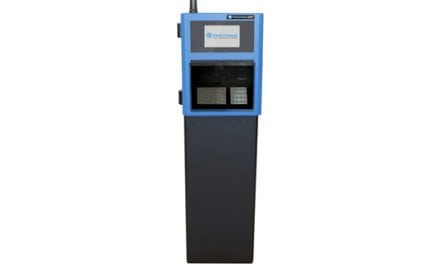