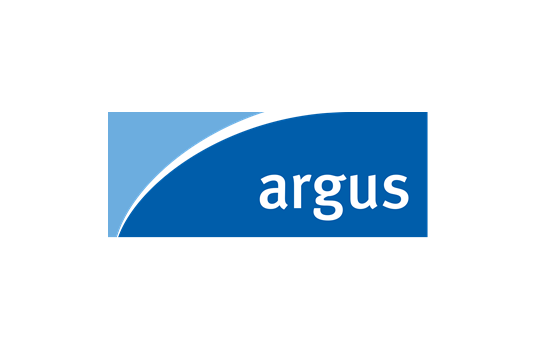 The new prices, published daily in the Argus America Biofuels report, are based on waste products including used cooking oil, poultry fat, tallow, choice white grease and yellow grease. A full list of the new prices and locations can be found here.

These feedstocks are used to produce renewable diesel, which meets the specifications of petroleum-based diesel but with far fewer carbon emissions.

Argus Media chairman and chief executive Adrian Binks said: “As economies around the world look for alternatives to fossil fuels, Argus is pleased to play a key role in the adoption of renewables by bringing transparency to the emerging market.” 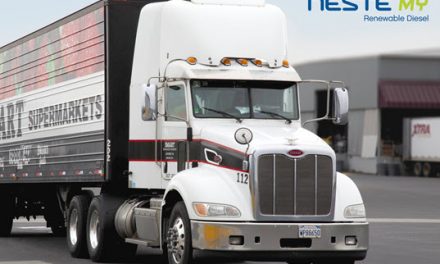 Save Mart Companies Switch to Neste MY Renewable Diesel 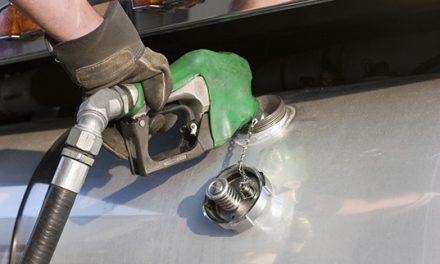 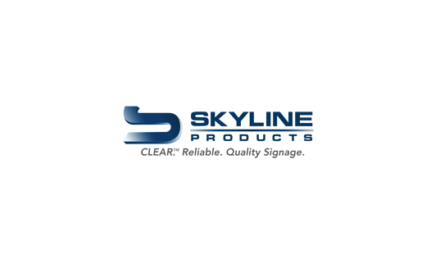