The American Petroleum Institute (API) is submitting comments to the Environmental Protection Agency (EPA) in support of the agency’s proposed decision to reject moving the point of obligation for Renewable Fuel Standard (RFS) compliance. API Downstream Group Director Frank Macchiarola told reporters in a press conference that moving the point of obligation distracts from real, meaningful reform of the RFS.

“The Renewable Fuel Standard is broken, and changing the point of obligation only pushes these problems to a different group of entities.

“The focus of policymakers should be on fixing the blend wall problem and setting fuel policy that is consistent with vehicle compatibility. Nearly 85% of vehicles on the road today were not designed for higher ethanol blends, such as E15, and many automakers say that using E15 could potentially void car warranties. These higher ethanol blends threaten engines and fuel systems—potentially forcing drivers to pay for costly repairs, according to extensive testing done by the auto and oil and natural gas industries.

“The bottom line is the RFS must be fixed, and Americans should not be potentially forced to pay more at the pump because of this broken policy. Moving the point of obligation does nothing to relieve potential pressure on consumers created by the RFS mandate.”

The Congressional Budget Office found that forcing ethanol consumption to statutory levels, mainly by using higher ethanol blends like E85, could cost consumers an additional 26 cents per gallon at the pump. 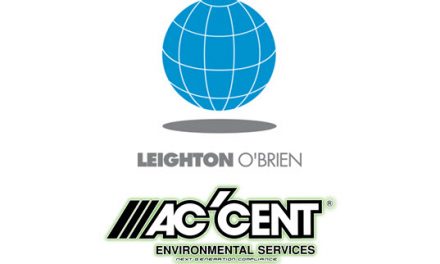 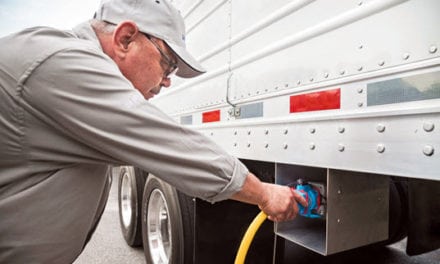