API released a new study highlighting the natural gas and oil industry’s leadership in making our air cleaner through increased investments in renewables and other low-carbon technologies.

“The natural gas and oil industry is a leader in the development and deployment of greenhouse gas reducing technologies,” said API Vice President of Regulatory and Economic Policy Kyle Isakower. “It shows that our nation can lead the world in energy production, strengthen our economy and create good-paying jobs while leading the world in the reduction of carbon emissions, which are at 25-year lows across the entire U.S. economy.”

Key points from the study:

“The natural gas and oil industry’s commitment to investing in low-carbon technologies has been fundamentally important to our country’s broad effort to reduce emissions and help the environment. Today’s study is proof that economic growth, technological innovation and environmental stewardship go hand in hand,” Isakower added.

The study, prepared for API by T2 and Associates, is available on the API website. 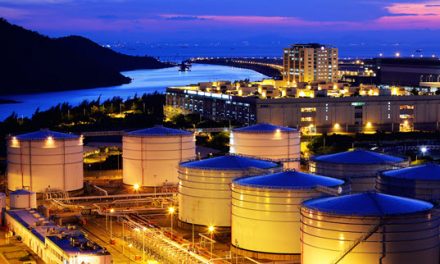 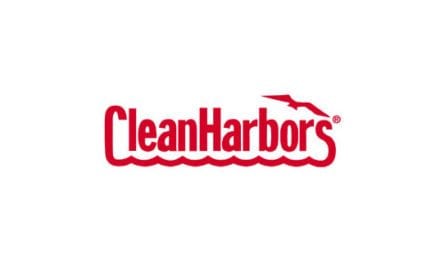