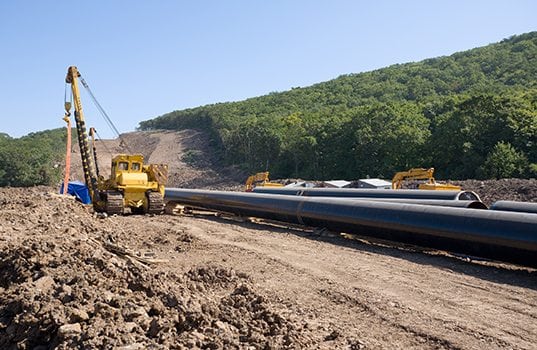 Senate leaders should bring legislation approving the Keystone XL pipeline to the floor for a vote without delay, API President and CEO Jack Gerard told reporters on a press conference call today. He was joined by Sean McGarvey, president of the building and construction trades department, AFL-CIO, who spoke about the benefits the project would provide to America’s workers.

“The growing crisis in the Middle East, as well as ongoing tensions in Ukraine, makes clearer than ever that we cannot stand in the way of smart decisions today that will help to secure a stable supply of energy for our nation in the future,” said Gerard.

“The administration has demonstrated it lacks the political leadership to take the steps necessary to make U.S. energy security a reality. . . And some lawmakers in Congress would like to hide behind the president on the Keystone pipeline.

“We cannot stand by while the administration waits – and waits – until it is politically convenient to do the right thing. Over 42,000 Americans are ready for these jobs today, and they shouldn’t have to wait for the dust to settle on the next election before they have a chance to take home a paycheck.

“That’s why I’m so pleased to be joined by my friend, Sean McGarvey, who represents the hardworking men and women of North America’s building trades unions, who understand the value and importance of the well-paying jobs offered by the Keystone pipeline. Together, we are calling on Senate leaders to stand with the American people and bring Keystone XL through the Committee and on to the floor without further delay.”

On Wednesday, the Senate Energy and Natural Resources Committee is expected to vote on legislation to approve the Keystone XL pipeline. Senate leaders have not yet scheduled the bill for a vote on the Senate floor.

API is the only national trade association representing all facets of the oil and natural gas industry, which supports 9.8 million U.S. jobs and 8 percent of the U.S. economy. API’s more than 600 members include large integrated companies, as well as exploration and production, refining, marketing, pipeline, and marine businesses, and service and supply firms. They provide most of the nation’s energy and are backed by a growing grassroots movement of more than 20 million Americans. 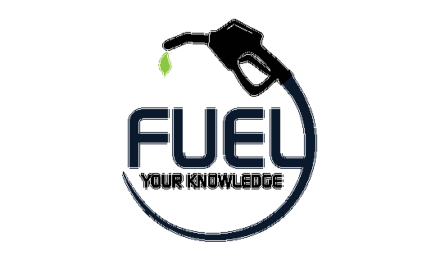 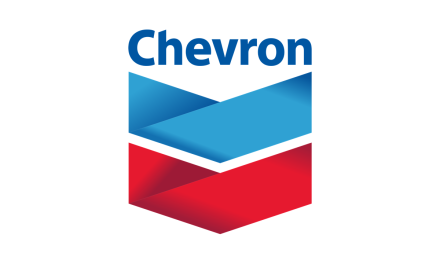 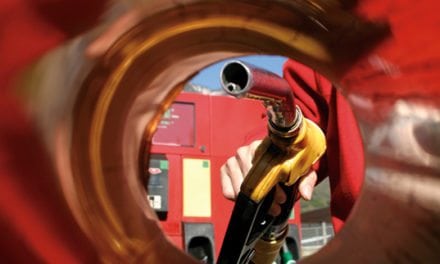