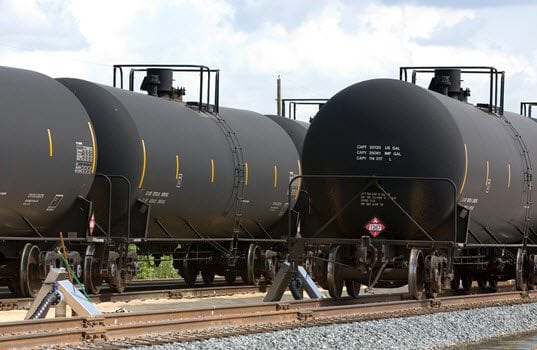 Rail is filling in for missing pipelines with the United States’ “shale revolution,” and some serious, recent accidents have turned up the heat on this important logistical outlet. The American Petroleum Institute issued a statement (below) on Feb. 20 outlining the industry’s commitment to enhance rail safety.

The oil and natural gas industry continues to work collaboratively with the Department of Transportation and America’s railroad industry to improve rail safety. To highlight actions being taken following a recent meeting with the Secretary of Transportation, API President and CEO Jack Gerard released the following statement:

“Safety is always our top priority. We are working closely with the regulators and the railroad industry and looking in a holistic way at how to prevent accidents, mitigate impacts if they occur, and support emergency response.

“While nearly all rail shipments reach their destinations without incident, our common goal should be zero rail incidents. All options must be considered to reach this goal. Prevention efforts should examine issues like track maintenance and Positive Train Control (PTC). Our mitigation efforts are looking at topics like tank car design and crude oil testing and classification. And a review of emergency response is examining ways to improve training and communications for emergency responders.

“We are committed to using the best science, research and real-world data to make measurable improvements to safety. A holistic approach based on sound science and data will ensure that any changes to existing standards and practices achieve real safety improvements and do not shift risk to other areas. It is critical that our actions actually improve safety and reduce risk.”

API is taking the following actions to improve safety in a collaborative and holistic way:

·         API has assembled top experts to develop a comprehensive standard for testing, classification, loading and unloading of crude oil based on the best available science and data. PHMSA has committed to participate in this effort aimed at ensuring crude oil is packaged and shipped safely and appropriately. API’s standards are accredited by the American National Standards Institute, the designated standards authority in the United States and the same organization that accredits similar programs at several U.S. national laboratories.

·         API continues to work with PHMSA and other representatives from the Department of Transportation to share information and expertise on crude oil characteristics.

·         API has helped to lead the effort to improve tank car design. Our industry has been building next generation tank cars since 2011 that exceed federal standards. These new cars make up nearly 40 percent of the crude oil tank car fleet and will be 60 percent by the end of 2015. API is engaged in a holistic and data-driven examination with the railroads and railcar manufacturers of whether additional design changes would measurably improve safety without shifting risk to other areas.

·         API is working with the railroads to enhance emergency response training through Transportation Community Awareness and Emergency Response. Known as TRANSCAER, this organization is a voluntary national outreach effort that assists communities in preparing for and responding to incidents.

API represents all segments of America’s oil and natural gas industry. Its more than 580 members produce, process, and distribute most of the nation’s energy. The industry also supports 9.8 million U.S. jobs and 8 percent of the U.S. economy. 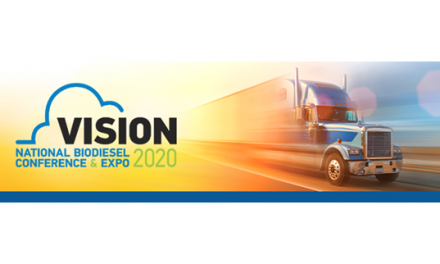