The American Petroleum Institute (API) expressed disappointment with a no vote to stop an unnecessary, costly and duplicative methane regulation, but said it was encouraged by the Interior Department’s review of the rule as part of an executive order signed in March.

“While it is disappointing that the Senate did not act to correct the rule more quickly, we look forward to working with the administration on policies that continue our commitment to safely produce the energy that Americans rely on, help consumers, create jobs, strengthen our national security and protect our environment,” Milito continued.

Data from the U.S. Environmental Protection Agency’s (EPA’s) annual draft inventory of U.S. greenhouse gas emissions report released in March fueled questions as to why the existing BLM rule is necessary. The report shows that methane emissions from all petroleum systems decreased by over 28% since 1990, notably including a decrease of emissions from petroleum production of around 8% from 2014 levels. EPA attributed this improvement to decreases in emissions from associated gas venting and flaring.

“The United States is a global leader in production and refining of natural gas and oil while cutting greenhouse gas emissions, the result of technological advances in hydraulic fracturing and horizontal drilling. It is through innovation—not unnecessary, costly and duplicative regulation—that we are able to achieve this success.”

BLM’s redundant and technically flawed rule overlaps with existing state and EPA regulations and could further reduce activity on federal lands where natural gas production is already down 18% from 2010 to 2015. Analysis by Environmental Resources Management on the proposed rule found that the added cost of compliance could result in up to 40% of wells that flare on federal lands being permanently uneconomic to produce. Based on 2016 royalties reported by the federal Office of Natural Resources Revenue, even a 1% loss of royalties due to loss of production would result in lost government revenues of more than $14 million. 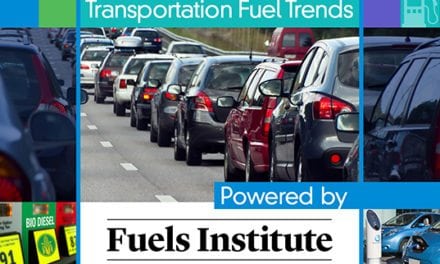