As the administration finalizes 2014, 2015 and 2016 Renewable Fuel Standard volumes over the next month, API will run a multi-faceted advocacy campaign that will include TV, radio, and online advertising, API Downstream Group Director Bob Greco told reporters in a conference call.

“Our ads focus on the negative consequences that higher ethanol mandates EPA is considering could have on consumers, including unexpected repair bills and potentially broad harm to our nation’s economy,” Greco said.

Right now, the majority of gasoline contains 10 percent ethanol by volume. But EPA’s initial proposal for 2016, if finalized, would increase ethanol volume requirements and breach the blend wall– the point at which the mandate exceeds the safe level of 10 percent ethanol in the fuel supply.

“EPA assumes that high-ethanol fuels like E15 and E85 will make up the difference, but continued consumer disinterest in these fuels demonstrates that large volume increases beginning in less than three months are just not practical in the real world,” Greco said. “We’re also concerned that mandating higher ethanol blends could raise costs for consumers.”

A 2014 report by the nonpartisan Congressional Budget Office concluded that breaching the blend wall could increase the price of E10 gasoline by up to 26 cents per gallon. And a 2015 NERA Economic Consulting study projected a possible 30 percent reduction to the fuel supply and “severe economic harm” across the nation due to fuel shortages and rationing.

“Despite all of this, EPA seems poised to continue their heedless rush to raise ethanol volumes regardless of costs, market demand or vehicle compatibility, Greco said. “So in the meantime, we urge EPA to reduce the total renewable fuels volume requirements for 2016 to below 9.7 percent of gasoline demand. This will keep us below the 10 percent ethanol blend wall while allowing consumers the option of non-ethanol gasoline – demand for which remains high.”

API is the only national trade association representing all facets of the oil and natural gas industry, 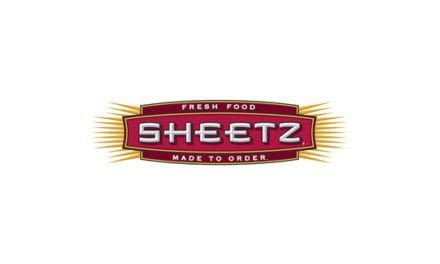