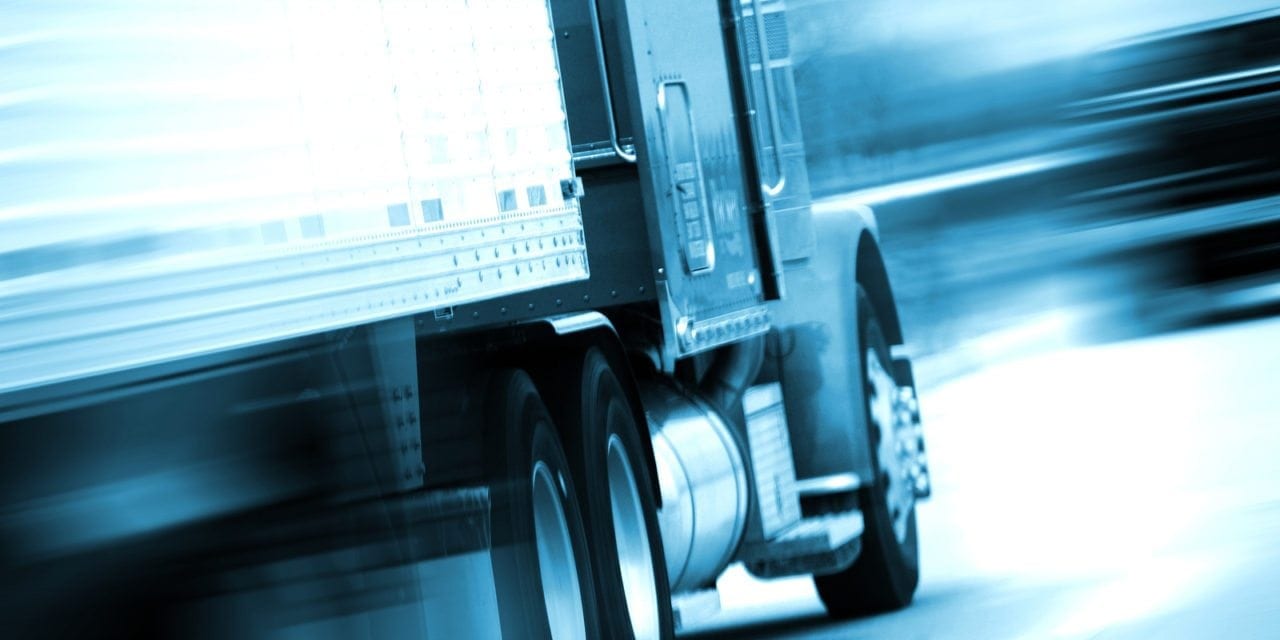 The performance of the transportation industry is generally recognized as a leading indicator in evaluating the economy. Most of our trucking clients knew that the recession started in 2007 due to decreased freight volumes. The “snowball” started rolling; decreased freight meant overcapacity, which led to the inability to maintain rate, which when added to record high fuel cost, resulted in deteriorating financial results, which for some carriers ended in bankruptcies.  These factors are being exacerbated by significant jury verdicts, combined with loss trends that have escalated the risk in recent years. For instance, 2009 saw the median jury award increase by 38.8 percent in motor vehicle accidents, after a 24.8 percent increase in 2008.  There are several alternative insurance solutions to consider in order to mitigate these difficult business circumstances

Under a deductible, the insurance carrier is financially responsible for paying losses within the deductible and in turn seeks reimbursement from the insured.  This creates a “credit risk” for the insurance company, and they require collateral, usually in the form of a letter-of-credit, to securitize the credit exposure. As banks have reevaluated their credit exposure in light of current economic conditions, the costs of LOCs have risen dramatically as well.  The savings from a high-deductible plan are partially eroded by the additional LOC costs. While it’s impossible to foresee the future, the banking industry appears to see these cost increases as more than just temporary. One factor in the “new normal” may be increased cost of credit.

Transportation companies should devote resources to making sure they are obtaining the appropriate haircut on the collateral requirement by understanding insurance company rating methodologies and their impact on program design and the transportation company’s financial condition.  However, those credits will typically be eliminated if the insured/insurer relationship ends, thus making it difficult to change insurance carriers. The motor carrier becomes tied to the insurer via the significant collateral pledged for deductible losses. Additionally, a firm’s credit facility is reduced by the amount of LOCs posted to the insurer.  Understanding the impact of the mature collateral requirement against any debt covenants and credit needs is paramount in understanding the immediate and long- term impact of a large-deductible program.

Another strategy is to build a corridor deductible above the specific deductible. By taking on a set amount of additional risk, the carrier is further removed from the working layer of claims, and premiums are reduced. If properly structured, the need for collateral on the corridor layer can be eliminated.  Insureds could also consider applying to become qualified self-insured with the Federal Motor Carrier Safety Administration. The FMCSA has become more stringent in the approval process in recent years and more difficult for privately held companies. The application process can extend more than a year. While the security terms extended by the FMCSA can show some benefits for motor carriers in extremely strong financial position, the current economic environment has reduced the number of motor carriers who meet the FMCSA’s thresholds.

Evaluating and forming their own insurance company is another strategy that can be implemented. Both captives and risk retention groups are popular vehicles to use for auto liability exposures. While different, both captives and RRGs share some common characteristics. In both instances the client is setting up a wholly owned insurance company that must be capitalized and that will incur annual operating expenses. Those operating expenses include captive management, audit, actuarial, legal and domicile expenses.

If the captive or RRG is able to qualify as an insurance company for tax purposes, there are additional tax advantages that will be available. Insurance companies can deduct a discounted portion of case and IBNR reserves, thereby lowering the taxable income of the owner of the captive. There are state tax advantages, as well in that insurance companies do not generally pay state income taxes. This allows for a permanent tax savings on state income taxes until earnings are repatriated as dividends.

RRGs do have a distinct advantage over captives in that under the federal Liability Risk Retention Act of 1986. Once an RRG is licensed in one state, it is authorized to operate and write insurance in all 50 states. This is in stark contrast to a captive. A captive will not have the ability to write compulsory lines of coverage like auto liability without also using an admitted insurance company as a front to evidence coverage to the FMCSA or state without becoming qualified self-insured.

Auto liability coverage is very common in captives; however, the fronting structure and collateral implications need to be evaluated against alternatives. If properly structured, the captive program will not increase collateral requirements.  However, it will not lower them either. There is an ability to use premiums paid to the captive to collateralize the insurer, and those options are usually very beneficial in creating the most efficient captive program. RRGs have the potential to lower collateral requirements by eliminating the need to post collateral to the insurance company.

Because every state has its own insurance laws, the federal preemption of state law under the LRRA is very favorable. However, there are considerations that need to be evaluated to determine if the RRG is the most favorable structure. While the federal law is, for the most part, a blanket exemption, some states have been resistant to RRGs through the use of “cease and desist” orders, fees and onerous filing requirements. The Government Accountability Office has been asked to study states’ compliance with existing RRG law as some legislators have concerns on state reactions to RRGs.

There are additional expenses associated with operating an RRG. By becoming authorized in a state, the RRG also becomes responsible for filing the annual “yellow book” financial report required by the National Association of Insurance Commissioners (NAIC) and is required to pay premium taxes in the various states the motor carrier operates in. These requirements generally make it more expensive to operate an RRG when compared to a captive. However, the ability to eliminate fronting costs and reduce collateral may more than offset the costs of operating an RRG.  While the federal act does allow the RRG to be authorized in all states, it does not alter contractual requirements that may be placed on a motor carrier for certificating A.M. Best “A” rated coverage. While a captive or RRG can become rated over time, there are significant hurdles to overcome in obtaining an “A” rating and it is likely not feasible in the first few years of a program.

As motor carriers attempt to structure a more efficient program, all options should be considered. No option is without some drawbacks. Through careful consideration, the best program can be selected. There are numerous factors attending the program design process that were not addressed in this discussion that may yield additional benefits. However, we caution that there is generally not a silver bullet to eliminating issues; but with proper planning, the most efficient structure can be created. 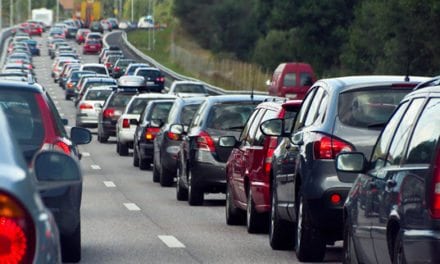 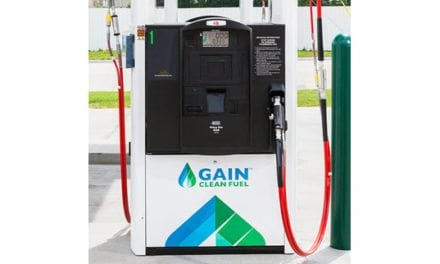