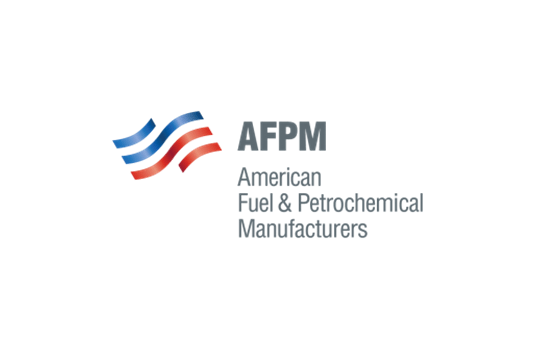 AFPM President and CEO Chet Thompson said, “The RFS program is irreparably flawed and must be addressed by Congress. Until that happens, however, EPA is well within its authority to adjust annual mandates to reflect real-world constraints, such as the E10 blendwall, and the lack of consumer demand and critical infrastructure for high-ethanol products. Arguments to the contrary are without merit.”

AFPM argued before the Court that EPA acted within its discretion in exercising its cellulosic waiver authority; that the agency properly considered constraints on the supply of renewable fuel to consumers when it exercised its general waiver authority; and that it reasonably concluded that the domestic supply does not include carryover renewable identification numbers (RINS).

AFPM also challenged EPA’s cellulosic methodology, which continues to overpredict the amount of cellulosic biofuel that will be produced; EPA’s failure to comply with the statutory lead time for altering the biodiesel standard; and its failure to consider the appropriate point of obligation. 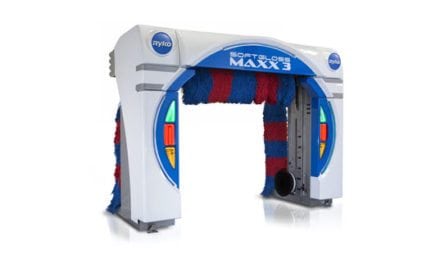 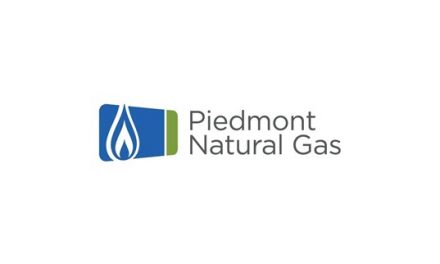 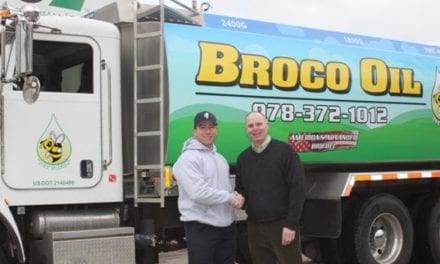