The American Coalition for Ethanol (ACE) is featuring an Iowa retailer to elevate the need for year-round approval of E15 with a paid print advertisement in the Des Moines Register (DMR) this week as Acting Environmental Protection Agency (EPA) Administrator Andrew Wheeler pays a visit to the state. The ad serves as a reminder that “on a recent visit to Iowa, President Trump promised he’s “very close” to approving E15 year-round,” and the ad calls on EPA to “make good on the President’s promise and approve E15 fuel use year-round.”

As the owner of a gas station in Nevada, Iowa, and ASE-certified mechanic, Charlie Good exemplifies why EPA must act on the issue. Although Charlie was once tied to an oil company contract limiting the types of fuel he could sell, as soon as he broke free and began selling E15, it became one of his best sellers. Read excerpts from the ad below:

“‘My customers love E15,’ Charlie says. ‘There’s no way I’d ever go back to an oil company that ties my hands.’

“But now, EPA is restricting Charlie from selling what his customers want. During the busy summer driving season, Charlie and other retailers aren’t allowed to sell E15 because EPA refuses to update an obsolete emissions regulation.

“Charlie’s customers prefer E15 because it has fewer emissions and costs less than gasoline. It’s time to let Charlie sell what his customers want.”

ACE will be discussing this topic at its annual conference later this week in Minneapolis. The event will provide other retailers like Charlie with the opportunity to share successes and challenges in E15 and flex fuel retailing.  The ad is printed in the Monday, Tuesday and Wednesday editions of the Des Moines Register, Iowa’s leading source for news, with nearly 200,000 daily readers.  Click here to view the advertisement. 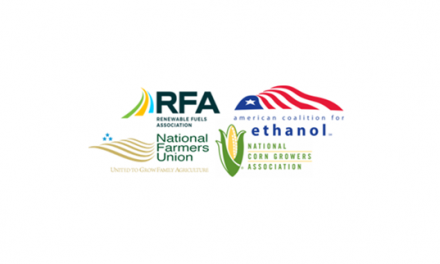 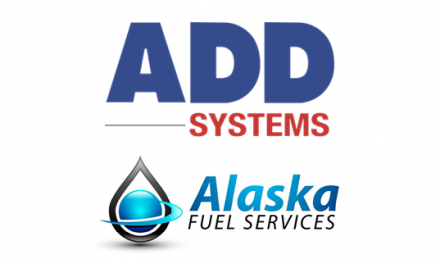