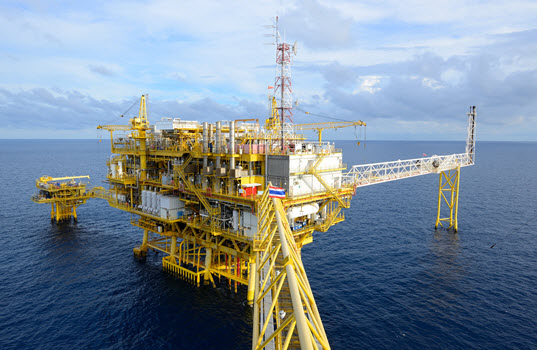 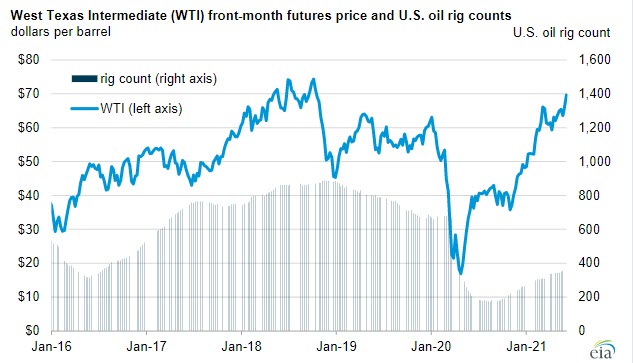 Higher crude oil prices and planned OPEC+ production increases contribute to our forecast that global petroleum supply will increase over the next several months, resulting in an essentially balanced market in the second half of 2021. We then expect petroleum inventories to build in 2022 as production outpaces consumption.

The extent to which countries adhere to the current OPEC+ production agreement and the volume of crude oil entering the market from Iran could push prices higher or lower. Similarly, if U.S. operators add fewer drilling rigs than expected, the result would be lower U.S. crude oil production in 2022, which would also affect prices.

For more a more detailed analysis, see This Week in Petroleum, published on June 9, and the June 2021 STEO. 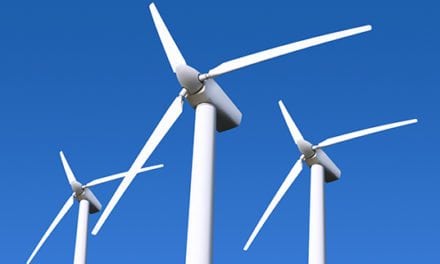 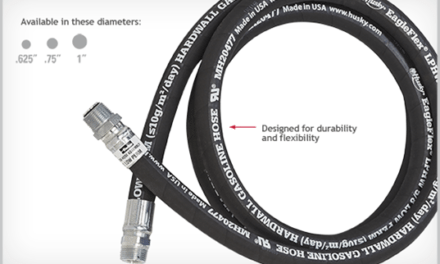 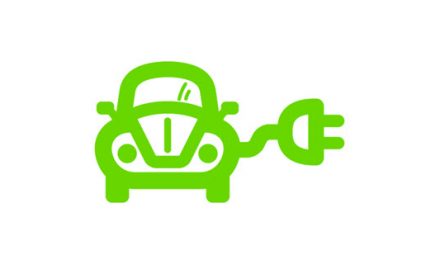